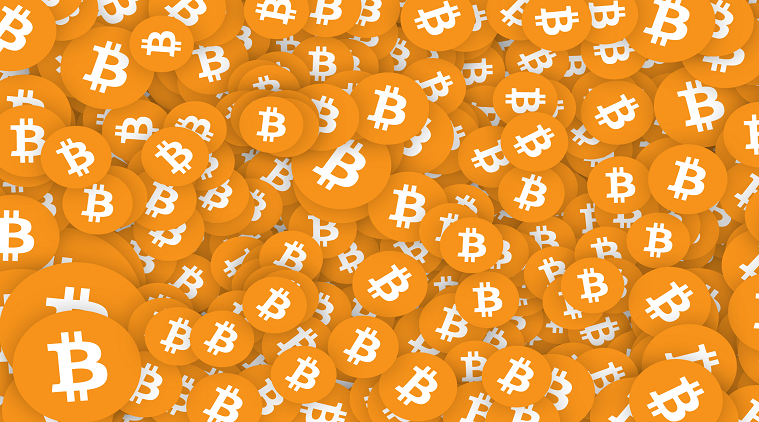 Bitcoin is the first decentralized peer to peer  crypto-currency payment system. The “cryptocurrency” concept was first highlighted in 1998 by Wei Dai. The concept is to use a different form of currency that uses cryptography to control transactions. The concept was successfully implemented by Satoshi Nakamoto in 2008/09.

Satoshi Nakamoto is not necessarily a real name. More likely it’s a pseudonym adopted by a person or a group of people. The true identity of the father of Bitcoins is a subject of much speculation till date. However, there have been multiple theories about who Nakamoto could be. But all of them have been denied so far and no one is really claiming to be Nakamoto. Last year, two Israelis, Adi Shamir and Dorit Ron, claimed there is some link between Nakamoto and Ross William Ulbricht, the owner of the Silk Road online black market. The two Israeli mathematicians published a paper on analysis of the Bitcoin transactions explaining their claim. But, surprisingly, the two researchers backtracked after a while. Bitcoin currency was first introduced on 3rd Jan 2009. The currency became media focus last year because of its volatility. Online trading of Bitcoins returned more than 700% in around one and a half month period ending late November 2013. See the daily line chart below to have a look at the wild swings this currency has seen since its inception. Bitcoin network is open source and anyone across globe can check the code and modify the software. In that sense anonymity of developer is not a concern. No one really owns Bitcoin network. Nakamoto just created the protocol and the reference software. The protocol was actually followed by a paper on “The Cryptography Mailing list” which describes the digital currency.

One of the reasons for Bitcoins’ popularity is the transactions fees involved in the payment. The brokerage charges are lower as no clearing bank is involved here. It is a direct peer to peer transfer. For the same reasons the transfer process is much faster than the traditionally regulated system. But the disadvantage is that the currency is mostly unregulated. This has opened the scope of using the currency for illegal purposes. As per CoinDesk, an online publication that tracks all digital currencies, by the end of 2014 around eight million wallets are expected. “Wallet” is essentially a bitcoin trading account. By end of the year around one lac companies are expected to start accepting bitcoins worldwide.

There have always been concerns about safety of one’s wallet. Anonymity of Satoshi Nakamoto has only fueled such worries. But the concerns became true when largest Bitcoin exchange Mt. Gox lost half a billion dollars. Then the largest Bitcoin exchange, Mt. Gox was forced to file bankruptcy. However supporters still believe such cases are not a weakness of the “cryptocurrency” system. They believe the Mt. Gox loss was a security failure at the exchange itself and not at the Bitcoin system. 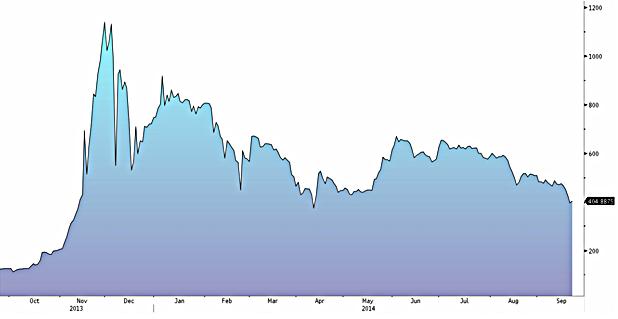 Online trading of Bitcoins are created by mining unlike traditional system where currencies are created at the mercy of central banks. In Mining, computers solve mathematical problems using its resources and in return they get specific Bitcoins. Mining production is limited unlike no official limit to money printing in the traditional system. Bitcoin production is limited to a maximum of 25 bitcoins every ten minutes through single bitcoin trading account until mid 2016. It would be halved to 12.5 bitcoins per 10 minutes for next 4 years between 2016 and 2020. This halving would continue until 21 million bitcoins are issued.

Also Read : Bitcoins A Boon or A Bane?

Bitcoin is not the only cryptocurrency in the market but surely is the most popular one. Other cryptocurrencies are Litecoin, ripple, bitsharesx and peercoin etc. Who knows which one may soon become as popular as Bitcoin.