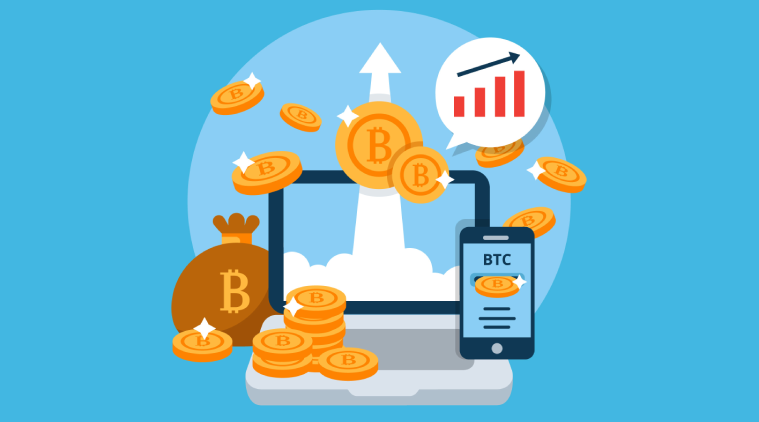 Bitcoin boon or bane a stock trader should know

In our last blog we introduced basics of an interesting concept called “cryptocurrency” and discussed about Bitcoins. In this article, we are broadly discussing practical aspects of Bitcoin. This blog should be a worthwhile read for anyone wanting to diversify his (or her) portfolio into this new world.

What is the real worth of Bitcoins?

Before starting the investment process, let us first talk about real worth of Bitcoins. Bitcoin investment is a gamble similar to betting on a new technology. There is a chance that bitcoins would be worthless after a while. But there is also a greater chance that Bitcoins would take up at least part of gold’s traditional role as store of value. If this second argument holds true, one may gain significantly, in next few years, by investing in Bitcoins. The gains may be hundreds of times compared to the current value of Bitcoins. It’s a lottery ticket, in that sense, but perhaps has better chances.

How can I invest in bitcoins?

There are multiple ways of investing in Bitcoins. Simplest way is to buy a few bitcoins from any of the available online companies or exchanges.

The companies often charge a premium over the current market price. But this is a clean and simplest way to bet on the rising value of Bitcoins.

One may also buy Bitcoins directly from the exchanges. Bitcoin exchange is an online place, facilitating trade between any two parties but doesn’t trade on its own. Here the liquidity would be higher and transaction fees would be much lower.

In India, BTCXIndia is the first and largest Bitcoin exchange. This offers direct conversion from INR to Bitcoins and vice versa. This is an online trading platform where one may buy and sell with other counterparties. The exchange just charges 1% fees on all trades including taxes.

The other way to bet on Bitcoins is to indirectly invest in companies that accept or trade Bitcoins. One may reasonably expect market value of such firms to bid up in case Bitcoins value goes up. On the other hand, if Bitcoins completely vanish one may not expect these brokerage firms to lose it all.

Most of such stocks are actually penny stocks and they do have their own other risks. But a properly diversified portfolio of such pennies could be a great way to bet on Bitcoins. One example of this is WPCS International Inc. listed in Nasdaq. The company mainly focuses on wireless networks and services. BTX online trading platform, used by WPCS, is now expanding to mobile devices and this may give the stock good boost.

Stock investments may also be in OTC trades where good listing gains can be expected in few years. Anything and everything to do with Bitcoins is highly risky but with the potential of obscenely high returns.

Can I also make money by mining Bitcoins?

Bitcoins doesn’t have a government or a central bank to control the supply of “money in circulation”. Hence bitcoins are created (mined) using softwares solving mathematical problems. Number of Bitcoins mined is fixed and is released in exchange of the quantum of mathematical problems solved by a computer system.

On first read about Bitcoins, one may be eager to make money by simply running some software on personal laptop. Hold on…it’s not that easy.

Nowadays Bitcoin mining is not much profitable. This is owing to large number of hardware systems devoted to the task. Running computers to solve math problems involve costs, namely electricity, hardware cost and other running expenses. The bitcoins mined or issued in exchange are not worthy of putting so much expenses. However the equation may change in future. Yet it’s not free money and involves a trade-off.