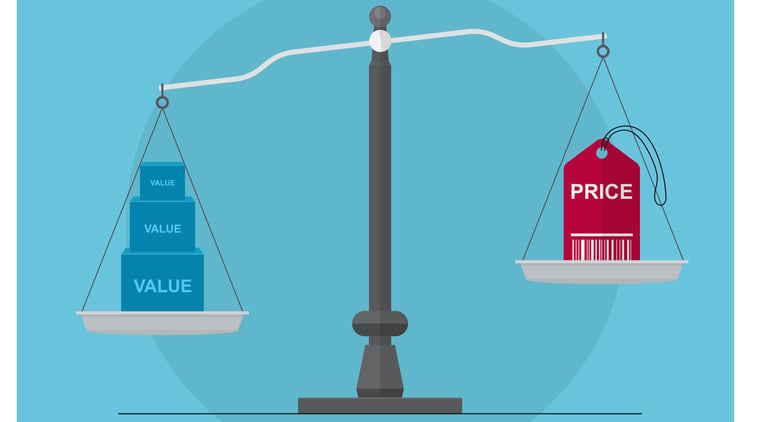 Indian equity market witnessed divergent trend over last few years (2009-13). While the large cap stocks and market index such as Sensex and Nifty remained in positive territory most of the time, the mid cap and the small cap stocks found their place in negative territory. This has been against normal market phenomena wherein the frontline indices (Sensex/Nifty), the mid-cap index and the small-cap index move in similar direction, though their performance may differ during different periods. One apparent reason has been that investors preferred to reduce risk during this period and focused on companies with stronger cash flows and stale businesses, instead of companies with high capex requirement and shaky business model. 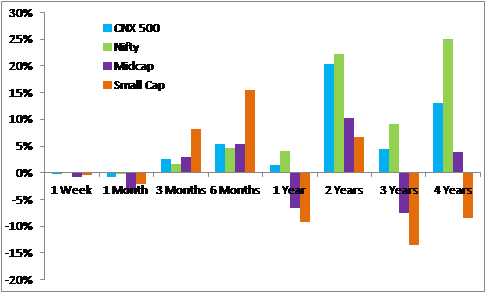 As investors move beyond the large cap stocks, they will fish for stronger companies in sectors wherein the business cycle is bottoming out or has already bottomed out. From valuation perspective too, investors are finding the mid cap and the small cap stocks relatively attractive. 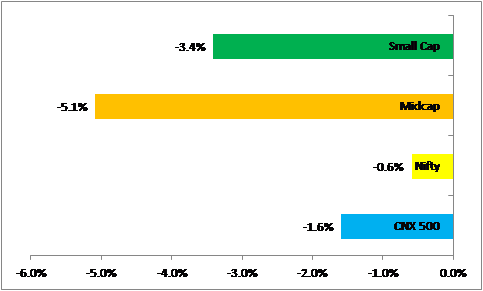 Also Read : How returns from various asset classes are taxed?