Finance Capital Of the World 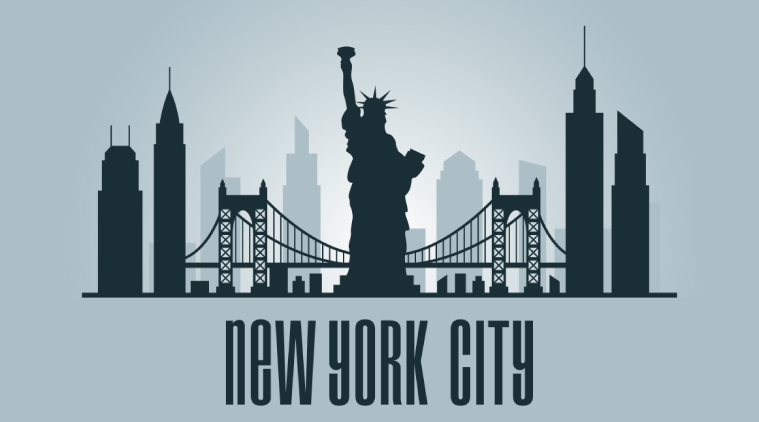 Every person who is interested in the stock markets should visit New York at least once in his or her lifetime, which is widely considered to be the financial capital of the world. Here is our take on the largest city of the United States.

Why New York is the financial capital of the world

We all know a little about New York, don’t we?

New York is one of the most prominent Global Finance centre of the world and houses two of the largest exchanges, namely; NYSE and NASDAQ, and the New York Mercantile Exchange- the largest global Commodity futures exchange. The first thing that one notices after arriving in New York City is the hustle on the streets as most residents prefer walking or cycling over any other mode of transport. Unlike the Indian railways, you will not find overcrowded trains or the mad rush to grab the first empty seat in the trains. There exists a separate culture which every person needs to follow while commuting through the city. Things such as keeping your pace with the crowd, keeping to the right while climbing the stairs must be kept in mind etc. or else one must be ready to face the wrath of the local residents.

Why is it the Financial Capital of the World?

The NYSE is the closest thing to being a personification of the Stock Markets which a person can come across. The grandeur of the building as well as the trading floor is most alluring. However the sight is a stark contrast to the people who work in it throughout the day and most of the night. Just by standing outside the NYSE one realizes the value of every single moment as each and every person out there does not even waste a second on a non-productive activity. Every person has a strict agenda and they adhere to it. However,people are generally dressed to perfection, guys in Armani blazers and girls in dresses, high heels and Gucci bags.The feeling of seeing the BULL poised gloriously outside the building is unmatched. Generally there is line to click a photograph with the powerful mascot representing the markets.The NYSE lives up to its hype and refuels ambitions of youngsters to work there at least once in their life. 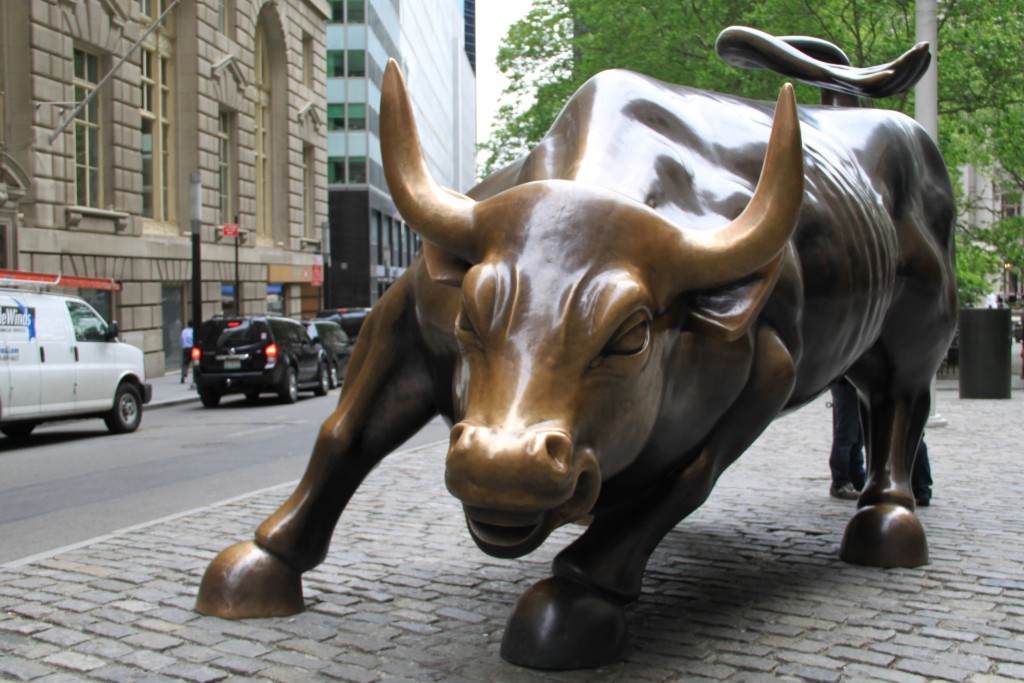 NASDAQ (which stands for National Association of Securities Dealers Automated Quotations) is too a must visit for a person touring New York. The history of this stock exchange is probably only matched by the NYSE. It was the first stock exchange to form a intercontinental linkage of stock markets by coordinating with the London Stock exchange and is the second largest stock exchange in the world.

Both the Dow Jones as well as the NASDAQ are the most widely tracked stock markets as they represent the largest economy in the world. They have since Year 2000 generated an average return of 5% and 4.5% respectively. These two bourses are the largest stock exchanges in the world by market capitalization.

New York has lavish penthouses atop almost every building. Most of these are generally owned by the “bulls” governing the markets. New York considering its large number of immigrant population is aptly called the ‘Melting Pot’ by many. In our opinion every person working in the finance industry or aiming to be a part of it must visit New York at least once in his lifetime as the city gives immense inspiration to these young souls to make it big in the financial markets.