A Bitcoin address is a unique set of 26 to 35 letters and numbers. It represents a virtual location that helps the sender identify the destination to which the Bitcoin(s) can be sent. These Bitcoin addresses are often represented as scannable QR codes, much like how it’s designed for your virtual UPI payments.

BTC refers to the ticker symbol for Bitcoin, as it is traded on a cryptocurrency exchange. Just like equity stocks, cryptocurrencies also have symbols to help identify them on an exchange.

Bits make up a Bitcoin. So, they are essentially sub-units of Bitcoins. One Bitcoin is made of 1 million Bits.

A Bitcoin exchange is a decentralized digital marketplace where traders can buy and sell the cryptocurrency. It connects buyers and sellers and facilitates transactions between them.

Bitcoin mining is the process of creating new Bitcoins. Complex mathematical puzzles are solved to add transactions to the blockchain. Miners who succeed in doing this are paid in new Bitcoins.

A cold wallet is a Bitcoin wallet that is not connected to the internet.

A hot wallet is a Bitcoin wallet that is connected to the internet. You can access your hot wallet on a computer or a smartphone.

A Proof of Work (PoW) is a protocol where a network of members need to put in efforts to keep the system secure and going. Bitcoin is a PoW cryptocurrency, where miners use resources like computers and electricity to secure the blockchain, thereby generating more Bitcoins as a reward for the work.

A private key is a set of letters and numbers that you can use to spend Bitcoins from a particular Bitcoin address.

A public key is a set of letters and numbers that is derived from a private key. You can make use of your public key to receive Bitcoins. 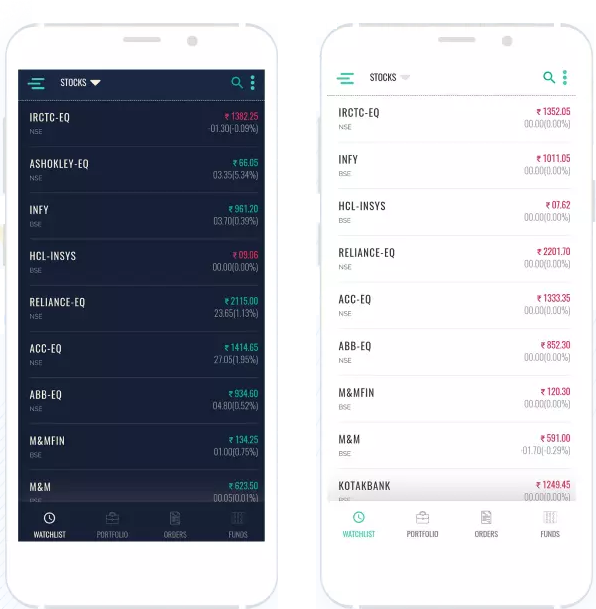 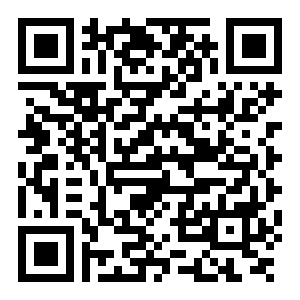