Who Owns a Blockchain? 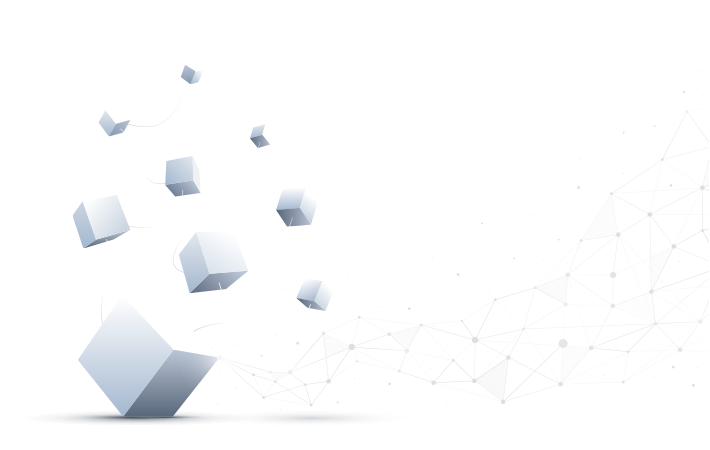 Who owns a blockchain?

Everything you see around you is ‘owned’ by somebody, for the most part, isn’t it? Or at the very least, things around you are managed by somebody. For instance, the land around your home may belong, in parts, to different people. The money in your wallet is your, and it is managed by the vast network of banks and financial institutions in the country. And the airplanes you see taking off into the sky – they are owned by one company and operated by another.

But then, what about a blockchain? Have you wondered about who owns it? If you have, let’s try and decode this curious but very relevant question. And to do this, let’s first quickly revisit what a blockchain is and how it works, so the concept of its ownership becomes clearer.

What is a blockchain and how does it work?

In the simplest terms, a blockchain is formed by stringing together different blocks. Each ‘block’ is a set of data or some kind of information – most commonly, transactions. And these blocks are linked to one another using cryptography. Each block in a chain contains a timestamp and a cryptographic hash – which is a function that converts any input into a string of characters of a fixed length. In addition to this, each block also contains a hash of the previous block. This links the two blocks together and prevents any kind of tampering or alteration in the ledger or the order of transactions.

So, back to the original question – who owns a blockchain? Well, the short answer? Nobody ‘owns’ blockchain technology. But some ‘blockchains’ may be owned by specific organizations.

In a sense, the ownership of some publicly distributed ledgers could be considered as ‘collective ownership.’ This is because the transactions on a public blockchain can be added and audited by anybody, making it very transparent. So, you can say that in a manner of speaking, blockchains are created through the collective efforts of the people who participate in the transactions that are recorded on the chain.

So, the blocks are digital records of transactions, and a blockchain made up of such blocks is a digital ledger. Each time a transaction occurs on a blockchain, it is recorded in a new block and added to the ledger. This process of adding new transactions to the public ledger of already existing transactions is called mining. It involves creating a hash of a block of transactions.

Take the case of Bitcoin to get more clarity. Each act of mining involves recording the transactions that occur on the blockchain pertaining to Bitcoin, and it rewards the people performing the mining operation with more Bitcoins.

To put it succinctly, nobody owns blockchain technology, and yet, everybody owns it. That is one of the unique features of blockchain tech, and this collective ownership and accountability is what makes blockchains very secure and immutable. Decentralization also helps, since there is no single authority that controls a blockchain.