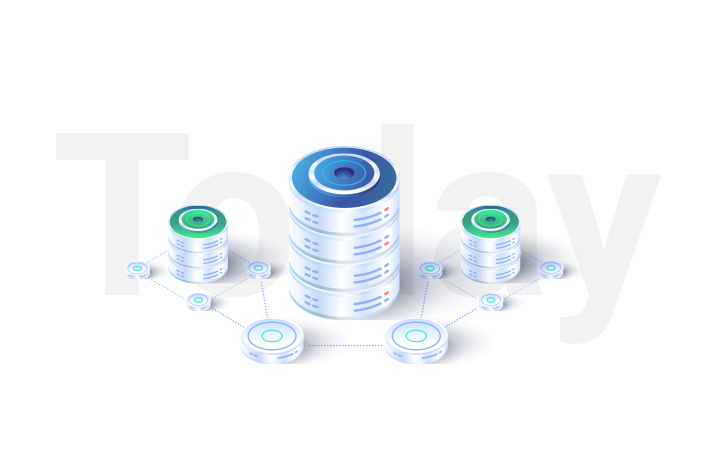 In the early years of its existence, blockchain as a technology was mostly theoretical. The idea of recording transactions on digital ledgers and storing them in a decentralized manner – that must have undoubtedly sounded like science fiction back in the early 1990s, when the internet as a concept was only just catching on.

However, even back then, there were pioneers in the field that continued to pursue the possibility of implementing the blockchain technology as we know it today. The earliest of these pioneers may well be Stuart Haber and W. Scott Stornetta, who worked together to create a chain of blocks that were secured cryptographically. These blocks stored information about the timestamps of documents, and they could not be changed or tampered with.

And then, in 2008 and 2009, Satoshi Nakamoto arrived on the scene and developed Bitcoin – the first popular application of this nascent technology.

One of the earliest uses of blockchains has been to develop digital currency. Between 2008 and 2013, this is what the technology was mostly used for. Nakamoto created the genesis block for Bitcoin, and other blocks were mined from this genesis block, leading to the massive blockchain that powers Bitcoins today.

Over time, Bitcoin established itself as the original cryptocurrency. And when the dust settled around this, people began to wonder if the technology used to power the first digital currency could be used to create and support a variety of other such currencies too. This was how, in 2013, programmer Vitalik Buterin first conceived Ethereum.

While the early phase of blockchain technology was dominated by Bitcoin, Ethereum turned out to be the star player in the next phase. The founding members of this cryptocurrency include programmer Vitalik Buterin, Charles Hoskinson, Gavin Wood, Joseph Lubin and Anthony Di Iorio. These developers believed that Bitcoin did not make use of the potential of blockchain technology entirely.

So, they conceived a new currency that would surpass the limitations of Bitcoin and perform a range of other functions apart from being a peer-to-peer network of transactions. The technology used for developing Ethereum included a function that allowed people to record smart contracts on the blockchain. This meant that Ethereum could be used as a digital currency, and it could also be used to create smart contracts and run other decentralized applications.

The development of Ethereum, which began in 2014, was crowdfunded. And it was completed in July 2015, making it the second biggest cryptocurrency to have been developed using blockchain technology.

The development of Ethereum expanded the scope of blockchains rapidly and significantly. It opened up new avenues and led interested developers to explore the many ways in which blockchain technology could be used.

The development of other cryptocurrencies continues to remain one of the most common blockchain uses today. In addition to that, blockchains are also being considered for a variety of other purposes.

In private blockchains, only selected and verified individuals can join the chain and access the information therein. So, this kind of blockchain is not exactly decentralized, since it operates in a secure space that can only be accessed with an authentic and verified invitation.

These blockchains operate in the area between private and public blockchains. As the name suggests, you can join these networks with prior permission, after verification of identity and other due authentication procedures. One popular example of a permissioned blockchain application is Ripple, which is one of the top cryptocurrencies we have today.

Nowadays, with the advent of Blockchain 2.0, the technology is being used widely in applications outside of cryptocurrency. To know more about where blockchains are being used beyond the development of cryptocurrency, take a look at the next chapter.