Should I Invest in Cryptocurrency in India? 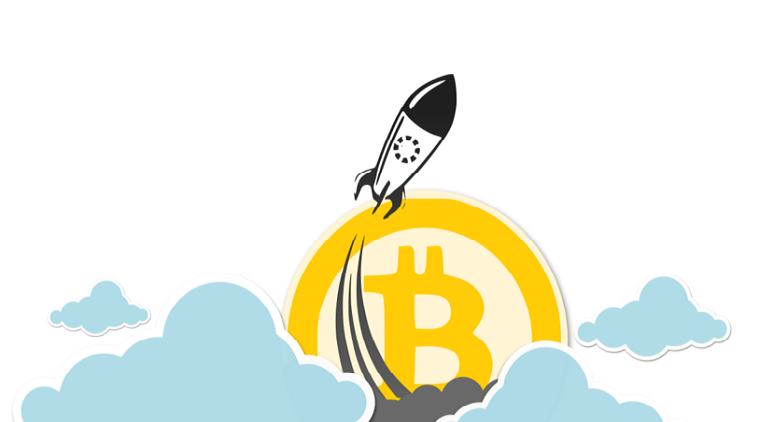 In his bestseller ‘Ascent of Money,’ Niall Ferguson pointed out that ascent of money has been essential for the ascent of man. From stone carved coins that were used as currencies to exchange money, the world has come a long way where electronic money is now being used more frequently to transact or save.

Online trading in real currency is better than cryptocurrency

Money is not only a medium of exchange where it can be exchanged for goods or services, it is also a store of value. Indian, especially Indian women can vouch for it since they have been ‘storing’ money in containers in order save it for a rainy day. But on a serious note, even the best investors have realized that ‘Cash is King’ during the turmoil.

Having said that, inflation is the biggest enemy of money. Milton Friedman defined inflation as taxation without legislation. Money kept under the carpet loses its value to inflation.

Also Read: How safe is it to invest in Bitcoins?

What has not changed since the time when the stone was used as money to electronic transfer is that money derives its value from an underlying economy. It either strengthens in value or loses value depending on the state of the economy it represents.

However, the very basis of this value of money has been shaken off late by the launch of crypto-currencies. It is the latest rage in the digital world. Many advocates of cryptocurrencies swear by it and consider it to be better than the currencies that are present across the world.

But before looking into this reasoning lets first understand cryptocurrency.

A cryptocurrency is a digital asset designed to work as a medium of exchange (read money) that uses cryptography to secure its transactions, to control the creation of additional units and to verify the transfer of the asset. In English, it means that they are alternate currencies or digital currencies.

A key difference between cryptocurrency and ‘normal’ currency is that the former is decentralized as opposed to centralized money that is issued and managed by the central banker of each country. Online trading of cryptocurrency is controlled through a ‘blockchain’ which is a public transaction database functioning as a distributed ledger. Encryption techniques are used to regulate the generation of units of currency and verify the transfer of funds.

Today, cryptocurrency is a global phenomenon thanks mainly to many ‘programmers’ who have issued such currencies. There are many types of cryptocurrencies for example bitcoin, altcoin, ethereum etc.

We have seen a recent example of a cryptocurrency – Bitcoin where the currency shot up in value as its demand increased.

Any product whose supply is controlled and demand increases will see a rise in its price. It’s a basic economic law. That is what cartelisation is all about. But does the price represent any value? In the case of cryptocurrency, they do not. The ‘value’ of the tasks done by programmers is unknown nor is its utility.

Under such a condition investment in these assets is blowing the bubble.

A large part of the bubble is already burst. First is on account of the utility of such currencies. There are only certain goods that can be exchanged against such cryptocurrencies, these too are reducing by the day.

Also Read: All about Bitcoins?

The second event that acted as a pin in the cryptocurrency bubble was the launch of futures exchange for bitcoin. This allowed traders to short the currency. In other words supply of the currency was taken away from the hands of the issuers and was now determined by market forces. As more traders jumped in to sell the cryptocurrency short, its price fell sharply.

Add to that the attack from various governments. Many governments have banned issue, investment, and usage of cryptocurrency.

Finance Minister, Arun Jaitley, in the recent budget has outlawed online trading and investment in cryptocurrency. Income tax department is sending letters to investors of various cryptocurrencies till date. Banks and credit card companies have banned the use of their cards and services to issue in these cryptocurrencies.

Given this scenario, it would take a brave-heart to invest in such currencies.