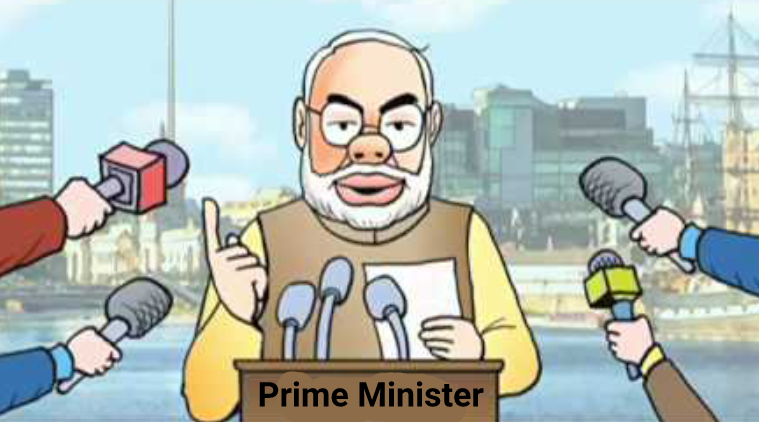 “Achhe din aane wale hain (good days are expected to come)” has been buzzing all over the media since last couple of months. After a landslide victory, BJP led NDA has formed the government with Narendra Modi as the Prime Minister. Market cheered up Modi’s win with FIIs inflow shooting up, Nifty/Sensex making new high, INR appreciating against USD and CDS spread of Indian entities sliding down. 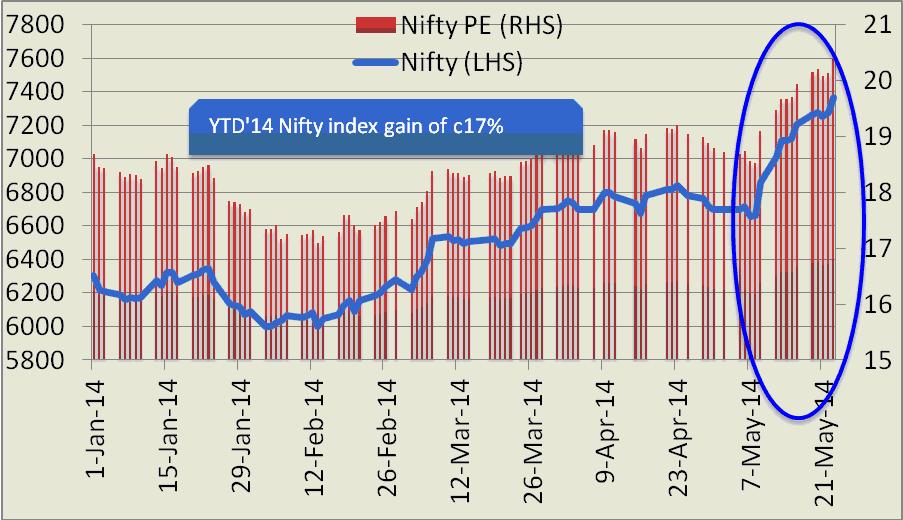 Many say India has entered into long-term bull market.  However, some says it is time to be cautious as valuation appears to be stretched currently. Is it irrational exuberance of market participants or some real change in economic fundamentals taking shape? Nobody can deny victory of Modi led NDA and formation of a new government. But economic fundamentals are not much different from what it was couple of months back. But a lot of hope, optimism and positive vibe are built into equity market and Indian equity market is basically running on the same hope right now. 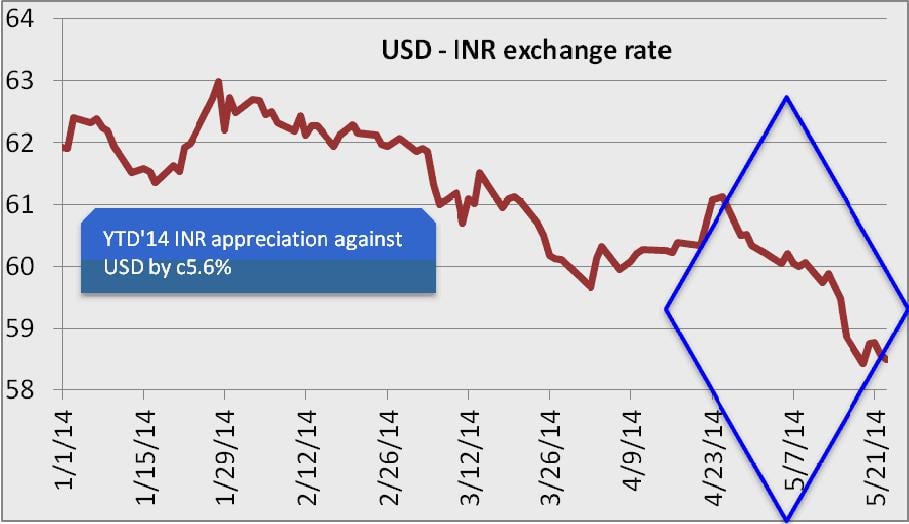 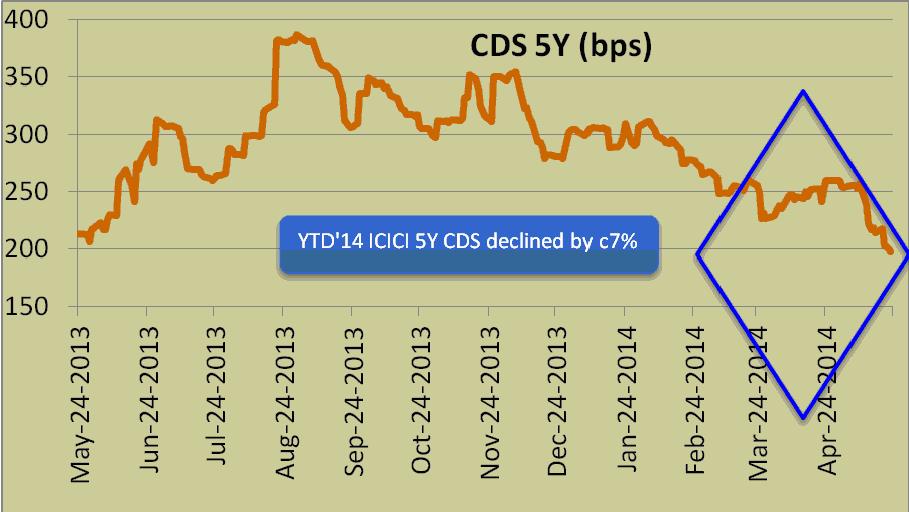 Well I don’t have any intention to stop music and spoil the party. But one must be cautious so that he/she does not fall flat on the ground after heavy drinking. So here are some key items that investors should be cautious:

List goes on…. policy announcement by new government and soon to be announced budget would be key indicator of government intention in coming time and investors should be watchful of them. Should government start working on these aspects; we are certainly in for a long bull market.