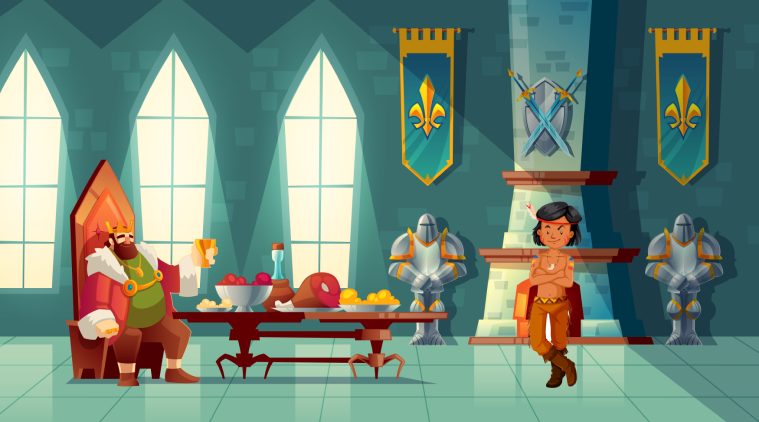 Ages ago, a king named Prasenajit Singh used to rule over Magadh Empire. He had hundreds of prisoners. Once, ahead of Diwali celebrations, the king decided to reward some of the intelligent prisoners with good conduct. Hence he lined up exactly 100 prisoners with best behavior. He ordered to play a game with them. All the winning prisoners would be set free on the auspicious occasion of Dhanteras.

If anyone breaks any rule, all the prisoners would be killed by throwing into boiling oil. To communicate anything more than their guess of red or green by coughing or shuffling would be considered breaking the rules.

What is the maximum number of prisoners that can be freed for sure?

Assume that all the prisoners, the king and the referee of the game are extremely intelligent people. They all have ample amount of time to decide on the best suited strategy.

The strategy prisoners should devise should as follows: